Home › Uncategorized › What You Need To Know About Facebook CEO, Mark Zuckerberg

What You Need To Know About Facebook CEO, Mark Zuckerberg 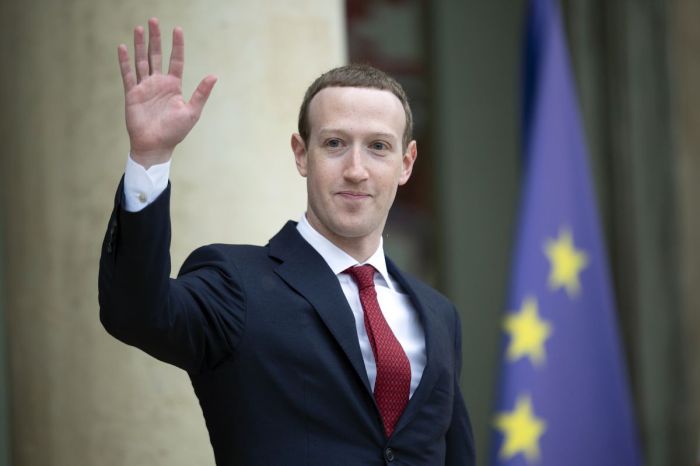 Mark Zuckerberg is a 35-year-old billionaire and co-founder of Facebook. Here is a brief history of the development of the company changing the face of social networking.

“I’m in this really lucky position where I get to wake up every day and help serve more than 1 billion people, and I feel like I’m not doing my job if I spend any of my energy on things [like deciding what to wear],” Zuckerberg said. “Even though it kind of sounds silly that that’s my reason for wearing a gray t-shirt every day, it also is true.”

Zuckerberg said the average Facebook user only sees about 100 of their 1500 stories per day on their NewsFeed. The curated NewsFeed—Zuckerberg hopes it’ll be “the perfect personalized newspaper for every person in the world”—is part of the reason why businesses are complaining their free Facebook Pages are reaching fewer and fewer people.
Unlike what the Oscar-winning film suggested, attracting women was wasn’t one of the reasons Zuckerberg started Facebook. In fact, he said was dating Priscilla Chan, now his wife, at the time. It’s a portrayal Zuckerberg finds “hurtful,” as he said Facebook’s mission was first and foremost to help people stay connected to their loved ones.

“One of the things I think the media gets wrong about companies or inventions [is] they try to make it seem like one person did it,” Zuckerberg said.

He pointed to his colleagues as a testament to Facebook’s multi-person leadership. He said that one of his keys to success was surrounding himself with supportive people. 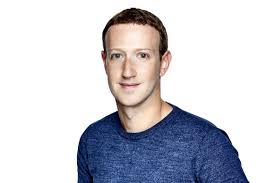 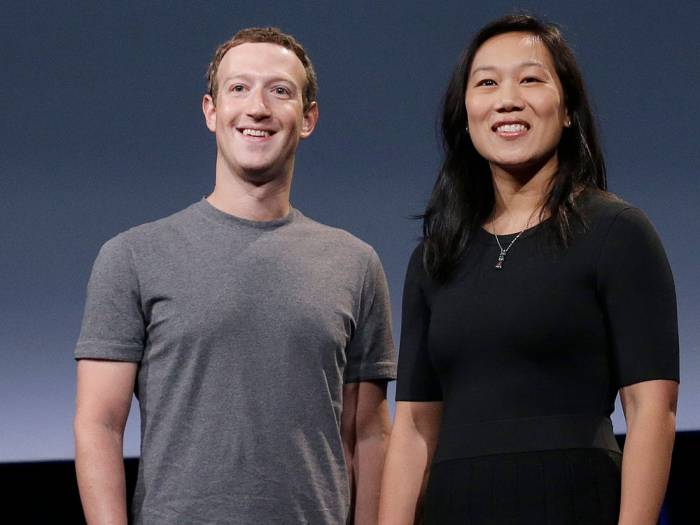 Like Loading...
‹ Ex US President, Jimmy Carter Resumes Teaching At 94
COVID-19 And Your Job: Tips And Actions To Consider ›