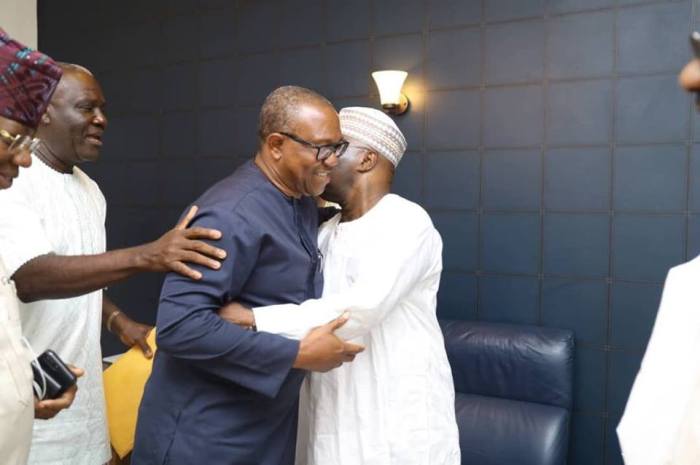 Presidential candidate, Atiku Abubakar, has picked former Anambra State governor, Peter Obi, as his running mate to contest in the 2019 presidential election.
Atiku and Obi held a closed-door meeting in Abuja on Friday, October 12, 2018, and the Atiku Presidential Campaign Organisation has confirmed that the former governor will be Atiku’s running mate on the platform of the People’s Democratic Party (PDP) at next year’s poll. 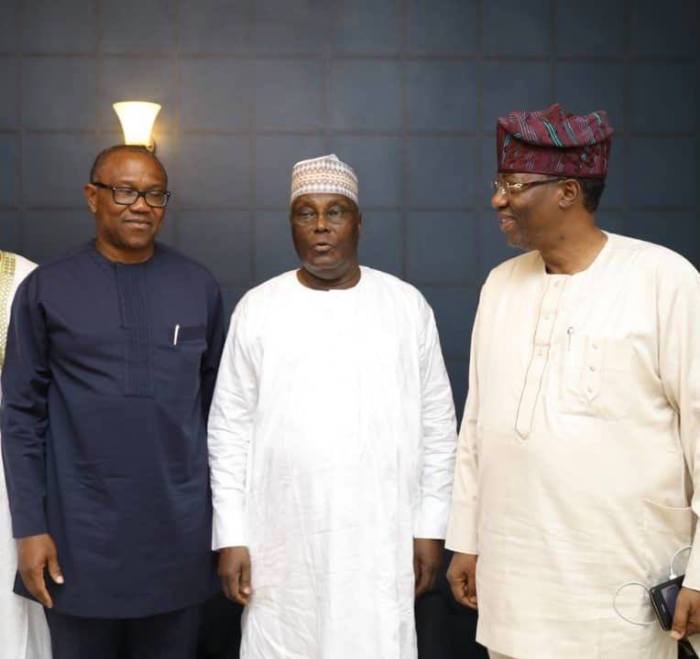 “Former Governor of Anambra State, Peter Obi is the Vice Presidential candidate of the Peoples Democratic Party. He will be taking a joint ticket with H.E Atiku Abubakar. Press release soon,” a brief statement read.
Ahead of an official announcement, Senator Ben Murray-Bruce (Bayelsa East – PDP) has taken to his Twitter account to congratulate Obi.
He posted, “Congrats my friend and brother, Mr. Peter Obi on your selection as vice presidential candidate to H.E Atiku. Without doubt, this is a solid team that will lift Nigeria to her rightly place amongst the assembly of nations.”
Obi was a two-term governor who first assumed office in March 2006 before he was impeached months later in November 2006. His impeachment was overturned and he returned to office to win re-election in 2010. 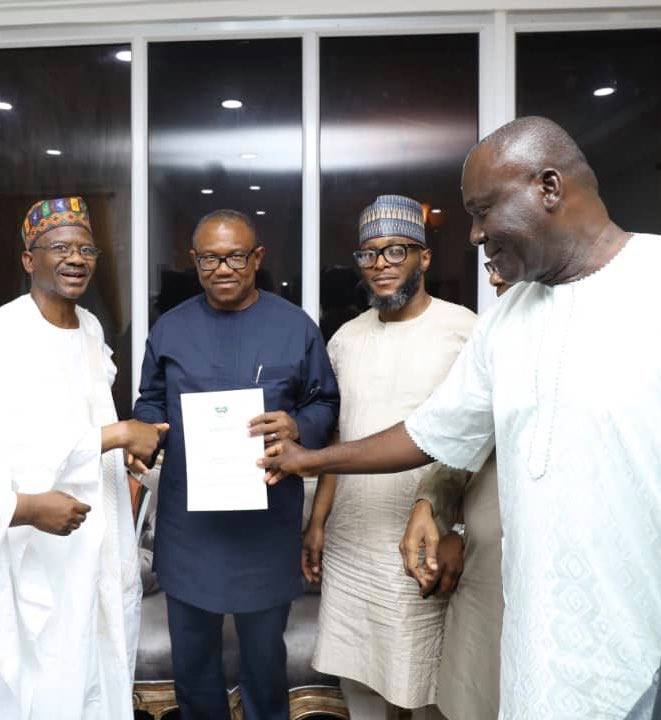 Obi’s choice as Atiku’s running mate is expected to boost his 2019 chances in the southeast region where the former governor comes from.
Atiku was elected the PDP’s candidate at the party’s national convention in Port Harcourt on Sunday, October 7, 2018, beating Senate President, Bukola Saraki, and Sokoto State governor, Aminu Tambuwal, to the ticket.

Like Loading...
‹ Ajimobi’s Govt Shocked To Read About Demolition Of Ayefele’s Music House
Peter Obi Demanded N7.5bn From Me As A Godfather -Governor Willie Obiano ›