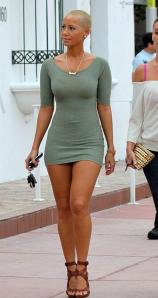 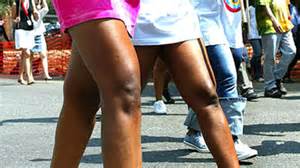 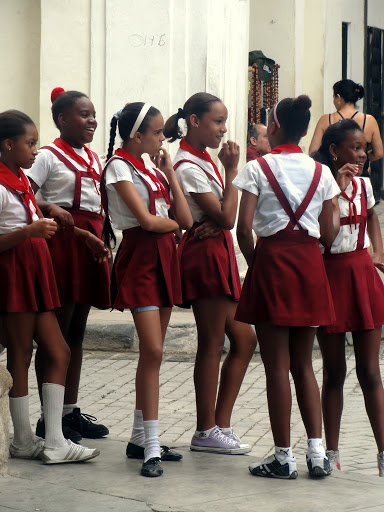 Difficult times await Zambians (mostly youths), who are in the habit of dressing indecently in the public, as they would risk being arrested without hesitation and fined, or jailed for six months, or both from Saturday, April 1, 2017.

The announcement, which was made by the Zambia police, on Wednesday, specifically said that its officers will start arresting people, who dress indecently in public.
It means that people, who wear mini-skirts, sagging trousers, skinny jeans, leggings, ripped jeans, and lace attire would be arrested and jailed for six months or fined.
A statement from the Zambian Police Department said: “Zambia police is concerned with the dress code of some of our women and men in public,” an act, it said, is a serious offence.
The statement said that starting from April 1, persons seen in dresses that expose their bodies to the public will be arrested.
Police spokesperson, Esther Mwata Katongo, in the statement, said that Zambians must get conversant with the attire they need to wear to avoid being arrested.
The Zambian Police Department has cautioned the country’s citizens, who dresses indecently to desist from such behaviour, or meet their wrath.
It would be recalled that in April 2013, a female Supreme Court Judge, Justice Rhoyda Kaoma, judge-in-charge of the Kitwe High Court, urged the Zambian police officers to arrest anyone, who was found indecently dressed to avoid the escalating Gender Based Violence (GBV) cases.
Women in Zambia are often subjected, in public, to taunts, and in some cases, stripping, if they are considered to be indecently dressed.
Kaoma said that indecent exposure was an offence under the Criminal Procedure Code, and media houses publishing such pictures can be prosecuted.
Kaome, who four years ago at the Catholic Women’s league luncheon at Ravens Club in Kitwe, maintained that the country was experiencing high levels of GBV due to indecent exposure some women in the manner they dressed.
Related Story: 2 sureties docked over failure to produce accused
Her statement was in response to a concern from one of the members of the public on what the police was doing about indecent dressing by some girls and women.
She, therefore, called on the police to take up the role, and arrest those found wanting.
“Police officers should do something about indecent exposure and under the law there should be nothing like parents would plead for their children because just like manslaughter or murder cases, an offence is an offence.
“Police should take up the role, and arrest culprits; they should take even one (as an) example,” she said.
She said the media should also avoid publishing such pictures to avoid corrupting people’s minds because they (media) could be prosecuted.

Like Loading...
‹ Literature Prize Call for Entries 2017
Aliko Dangote Says “If You Don’t Have Ambition, You Shouldn’t Be Alive.” ›