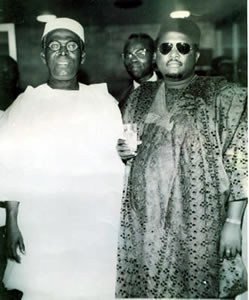 The Ooni of Ife, Oba Okunade Sijuwade, is dead. Details of the monarch’s demise are sketchy as at press time, but sources in the Osun State Government House in Osogbo confirmed the development. It was learnt that the state Governor, Ogbeni Rauf Aregbesola, has just been briefed on the development, but the source was not forthcoming on further information. Alayeluwa Oba Okunade Sijuwade, or Sijuade, born 1 January 1930, became the fiftieth traditional ruler or Ooni of Ife in 1980, taking the name Olubuse II. Ile-Ife is a traditional Yoruba  town in Osun State, Nigeria. He was crowned on 6 December 1980 in a ceremony attended by the Emir of Kano, Oba of Benin, Amayanabo of Opobo and Olu of Warri, as well as by representatives of the Queen of England. Sijuwade was born on 1 January 1930 in Ile-Ife to the Ogboru ruling house, grandson of the Ooni Sijuwade Adelekan Olubuse I. He studied at Abeokuta Grammar School and Oduduwa College in Ile-Ife. He worked for three years in his father’s business, then for two years with the Nigerian Tribune, before attending Northampton College in the United Kingdom to study business management. 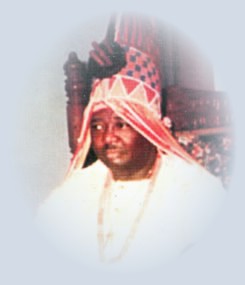 By the age of 30 he was a manager in Leventis, a Greek-Nigerian conglomerate. In 1963 he became Sales Director of the state-owned National Motor in Lagos. After spotting a business opportunity during a 1964 visit to the Soviet Union, he formed a company to distribute Soviet-built vehicles and equipment in Nigeria, which became the nucleus of a widespread business empire. He also invested in real estate in his home town of Ile Ife. By the time Sijuwade was crowned Ooni in 1980 he had become a wealthy man. Sijuwade is a Christian. In November 2009 he attended the annual general meeting of the Foursquare Gospel Church in Nigeria accompanied by 17 other traditional rulers. He declared that he a was full member of the church, and said all the monarchs who accompanied him would now become members. At his birthday celebration two months later, the Primate of the Anglican Communion described Sijuwade as “a humble monarch, who has the fear of God at heart”. 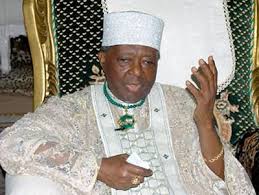